Speaking with climate activists in support of 100 percent green energy for the San Diego region.

Speaking at a press conference with David Alvarez, calling on MTS to fix their Compass Card.

Hosting a fundraiser in San Diego for Gavin Newsom during his first run for Lieutenant Governor.

Volunteering with the San Diego County Young Democrats at the local branch of the USO. We fed families of service people, hosted a raffle, and had a great time.

With my parents receiving San Diego Metropolitan Magazine's "40 Under 40" award.

Meeting Vice President Biden at the Coronado Naval Base. 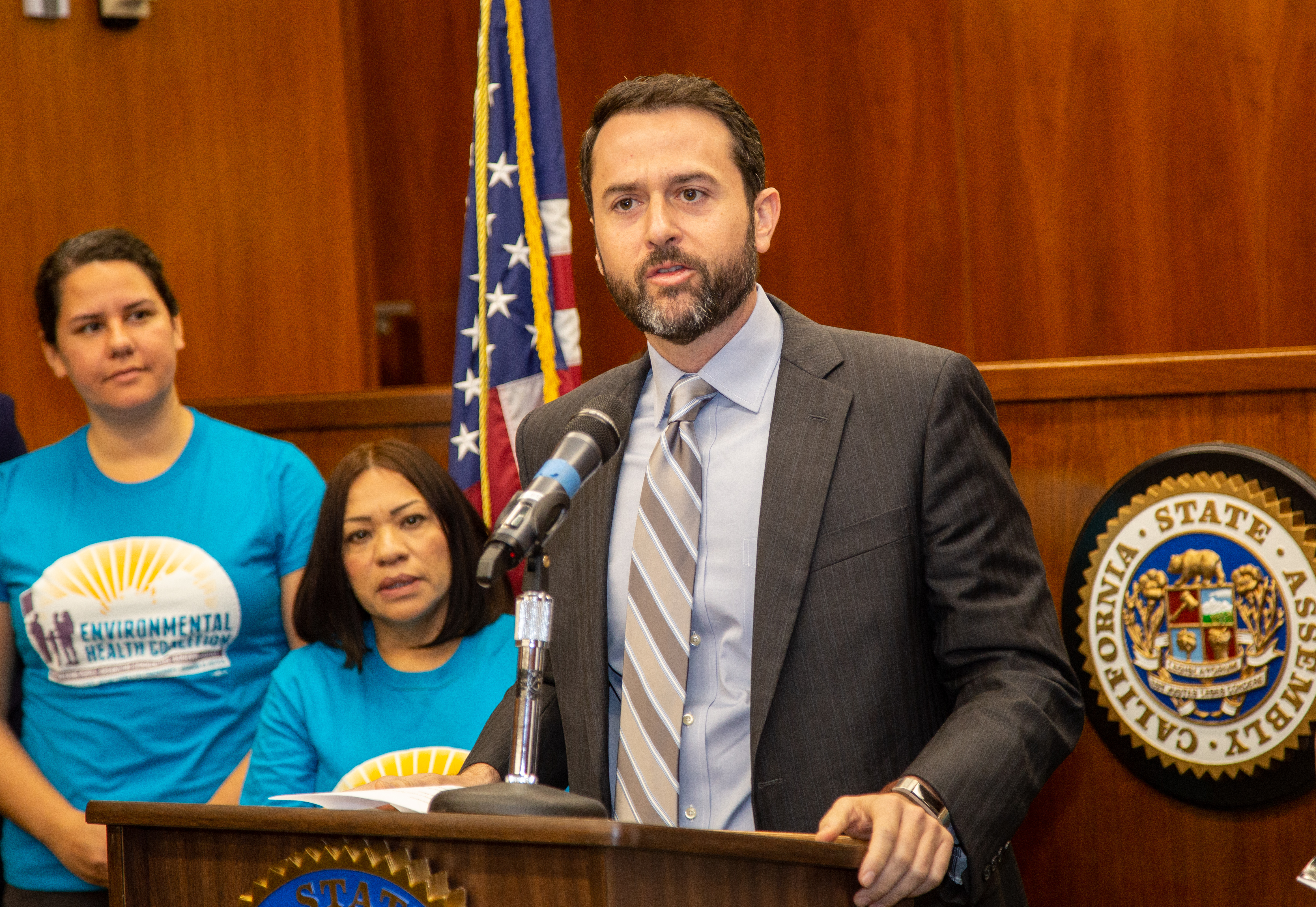 Speaking with advocates in support of AB 423 to enhance local input into air pollution control districts.

Speaking with a La Mesa business owner and Colin's neighbor.